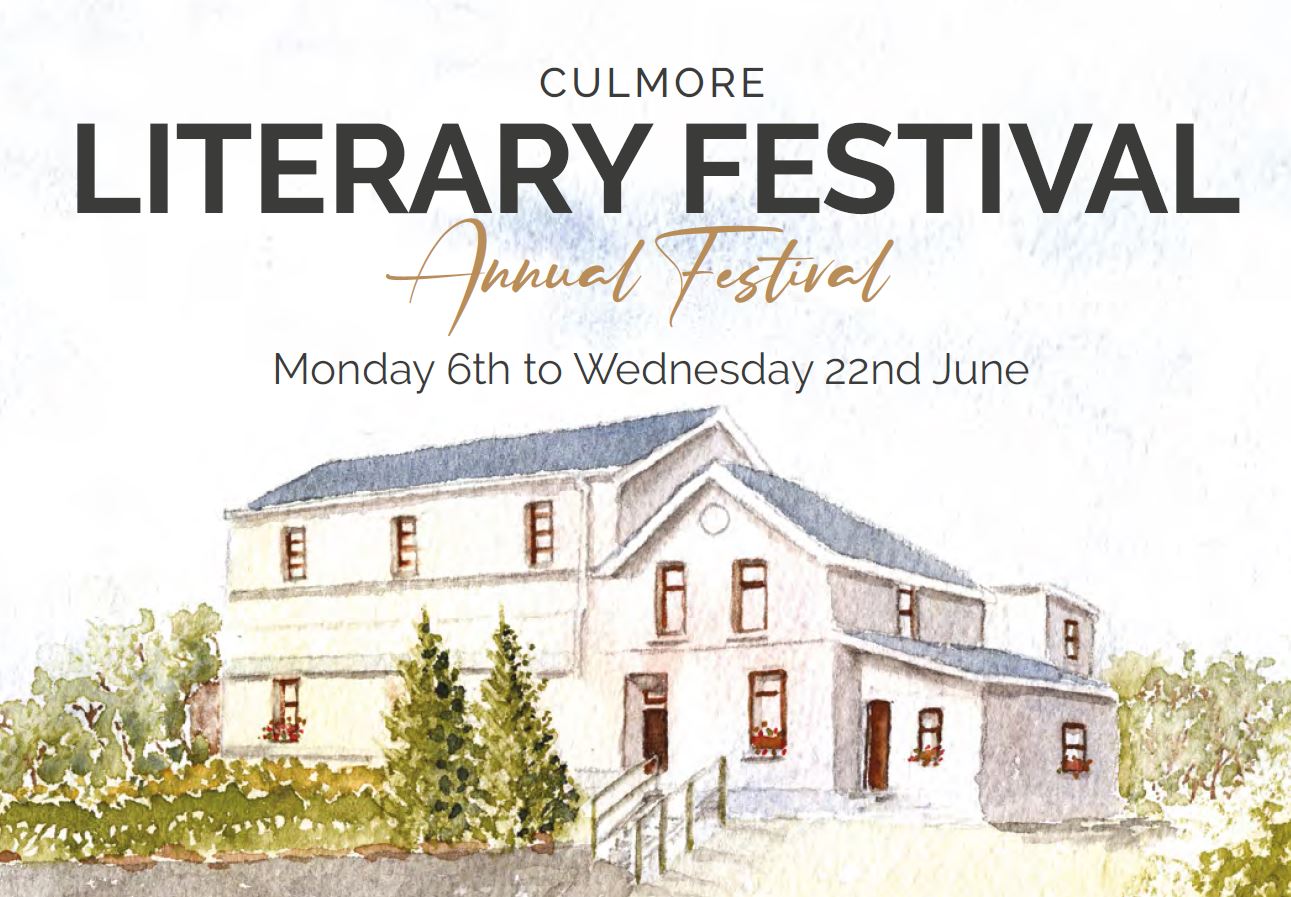 Claire Allan is a former journalist from Derry in Northern Ireland, where she still lives with her husband, two teenage children, two cats and a dog who thinks she is a human child. In her eighteen years as a journalist, she covered a wide range of stories from attempted murders to court sessions, to the Saville Inquiry into the events of Bloody Sunday and countless humaninterest features. Claire has been writing crime fiction since 2018, The Nurse is her sixth thriller. She has also worked as a story consultant on forthcoming BBC drama Blue Lights and is currently working on a TV adaptation of her novel The Liar’s Daughter.

Brian McGilloway born in Derry in 1974, is the author of twelve crime novels including the Ben Devlin mysteries and the Lucy Black series, the first of which, Little Girl Lost, became a New York Times and UK No.1 bestseller. In addition to being shortlisted for a CWA Dagger and the Theakston’s Old Peculier Crime Novel of the Year, he is a past recipient of the University of Ulster McCrea Award and won the BBC Tony Doyle Award for his screenplay, Little Emperors. His novel, The Last Crossing, won Highly Commended in Theakston’s Old Peculier Crime Novel of the Year 2021. Brian currently works as an English teacher in Strabane, where he also lives with his wife and four children. His most ecent novel is The Empty Room. Claire Allan and Brian will join us to discuss their crime fiction on Wednesday 22nd June at 7.30pm